sound as a commodity 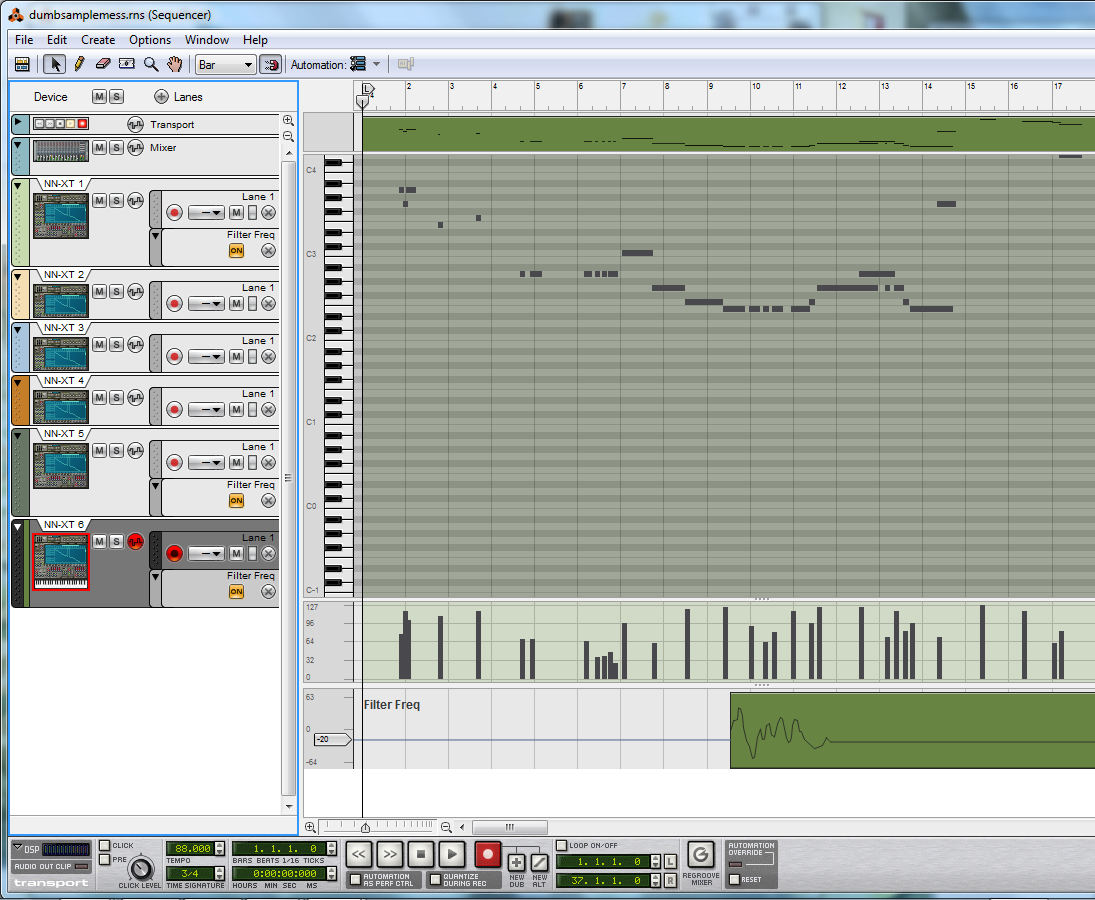 my favorite thing about making music is exploring sound. arguably that is entirely what making music is. sound is wired deep into human consciousness. the right combination of sounds can be so utterly ecstatic and unique that experiencing it makes words seem like empty, impotent signifiers. but because of this ability to almost instantaneously stir up deep emotions, sound is really commodifiable. it didn’t take long before the dubstep “sound” to become a complete cliche in the public consciousness, but at one time it probably came off as really fresh and energizing, even revolutionary to the people who were early fans. distorted electric guitars were once kind of terrifying too, but now i can’t think of any sound that’s more establishment-friendly. listen to the first chords of The Who’s “Baba O’Riley”, a progression that’s been in way more movies and commercials than i could ever have any desire to count. it’s such a ubiquitous sound, i guess because of how simple yet emphatic it is, that it can easily signify hundreds of different emotions. because of the overuse, using it now means absolutely nothing at this point other than reminding the listeners they’re listening to the opening of Baba O’Riley.

this is one of the areas where i think folk music has a vast advantage, because it has a very long-standing tradition of complex, multi-layered lyricism about life and love, generally performed very simply. there’s a sense that the lyrics in the song are getting at some vast truth not immediately apparent until you reach the ending. whereas a lot of electronic music feels like a static object that says what it says or does what it does and then leaves. it’s like candy - and that’s how a lot of people see it. a lot of people i know on rock music messageboards certainly do, anyway - and tend to like rock music (beyond it being something they grew up with) for ostensibly similar reasons as folk music - the immediacy and emphatic directness of a band’s emotions seems much looser and less easy to commodify. if there are walls imposed on the band, its members can brake them nearly instantaneously by descending into a huge cacophonous mess of sound. they are purely humans and exert their own control over the sounds that come out of their instruments.

but once any music is recorded, it becomes a “sound” - even when it’s just solo piano, or a voice and acoustic guitar. and it’s probably impossible in the current culture to not be commodified once your music reaches a certain part of popularity. whether or not M.I.A.’s “Paper Planes” is a song satirizing xenophobic attitudes about immigrants, 15-year old white kids from rich US suburbs can still take it at surface value and try to look cool imitating the gunshot sounds in it when it hits no #1. that cacophonous mess from a rock band can also still be chopped up and used to signify whatever cultural ideas in advertisements and films an editor wants. nothing is safe. not to mention that these days, with audio software being so immediately accessible to anyone with a computer, it’s impossible to not be confronted with constantly thinking about the sound of the thing you’re making.

with that in mind - when making music, i tend to want to look for creating sounds similar to sounds from music i like as reference points. they’re the sounds that most immediately evoke stuff in me. the plinky, arpeggiating synths in the opening of The Knife’s “Silent Shout” or “Forest Families” does a lot to me with very little. or the tentative, almost comically sparse handclaps in James Blake’s “The Wilhelm Scream”. there’s a sense of confidence, of something much deeper filling in the spaces of those very simple sounds. i would say that it also makes them less commodifiable but that’s not really true, as weird new sounds generally have a way of becoming cliches quickly once they become popular.

anyway, i start this process of coming up with a sound, but then i get sucked into the wormhole of worrying about whether the sound i’m doing is interesting enough, and if it really signifies what i might think it does. i end up spending so long worrying about whether i’m saying something or not with the sound that i lose track of the central idea and get so frustrated i give up in the early phases. the sound has to be “perfect” to me or i can’t continue.

the thing is, no sound is ever perfect. no piece of music is ever perfect. and i know this. it’s not about me or my identity as a good or interesting artist, it’s about making a piece of music that evokes emotions in me. i know this too. but it’s still been my biggest struggle - struggling with feeling like i’m doing something interesting enough sound-wise while also worrying about whether what i’m expressing is the deepest, best expression of me, instead of just trying to get something down. i’m able to avoid this making the visual art i’ve been doing lately because i have no preconceived notions of talent or skill, but with music i have all kinds of baggage.

ultimately my goal is creating a piece of music that explores unique sounds but uses them as an extension of the emotions the music is intended to express, like folk music. i want to feel like the sounds are all there for a reason, not just meaningless pretty dressing slathered over everything - and that they’re getting at something deeper, something massive by using whatever means. and that’s very hard, and it’s been extremely easy to psych myself out. not talking about this with people has also been tremendously hard for me, as it has for me to find anyone to talk to this about who’ll get what i’m saying. i don’t think there’s a lot of conscious critical thought about sound, even among people who are working musicians. i don’t think a lot of people want to think too much about it, even. people want to think music is something intangible and magical, not a bunch of math. but it’s always both!

exploring interesting new sound is so completely important to me that i feel like i easily lose sight of the real important thing, which is just making something that is an expression of my emotions. and that’s, in the end, the thing that i respond to most in the artists i like - and what makes me keep coming back to their music. they endure even when their sound becomes a commodity. so i think that’s the most important thing for me to remember - to just try stuff out without preconceptions and hope for the best. sometimes just hoping for the best has created some of the most beautiful, enriching art made by humans. it’s hard to remember that when it’s just you sitting on your laptop and staring at a bunch of grids, though.
Posted by Liz R at 2:45 AM

Email ThisBlogThis!Share to TwitterShare to FacebookShare to Pinterest
Labels: me, music, my music, philosophy