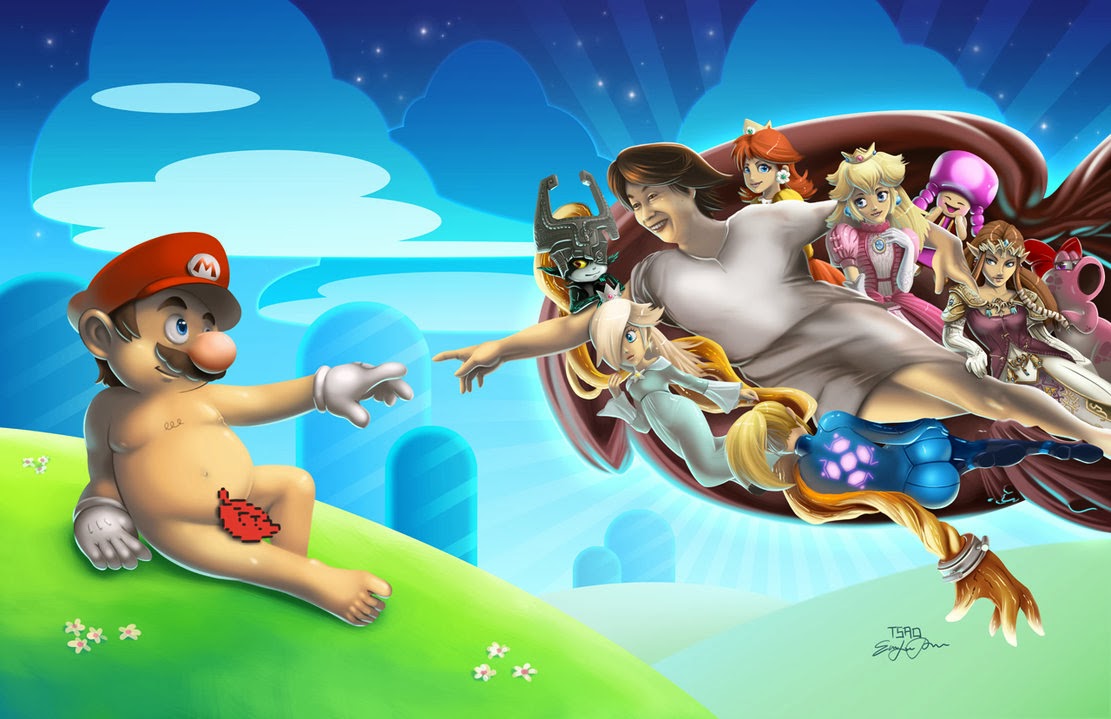 why does it always have to be about fucking videogames? why can't it be about art? or anything else?

here you are again. in this seat. neatly arranging and configuring all your pieces into one very particular, very precise setup. arranging your toy blocks in a discrete manner so that you're in the just right position to fall in the most catastrophic way possible. setting yourself up to fail as miserably as possible. then defining, redefining, and falling and failing once again. there - and then, at once, not there anymore. you once seemed like you owned this world, but now - go away. go home, you say. i don't want anyone to see me like this. OK, it's about art. see? that was easy. i don't care to map the inner workings of your head as a Videogame Person or a Whatever Person anymore, your silly head you haven't bothered much to peer inside, so colonized, so many tubes and wires feeding into it you won't ever acknowledge. you wince slightly in pain as you move your hand over to caress those tubes every day, unthinkingly, but you will never see them. you routinely extend no compassion but scream and cry at others to have it for you. you're here living out all your rage inside of boxes within boxes. Liked, Faved, and then forgotten. but the truth is that life isn't defined within these borders, not the screens nor the smaller screens within screens. there's never was anything on the screen anyway, you projected everything there. your projection, itself, reveals a depth of imagination you will likely never even approach acknowledging. it was there all along, except no one ever told you how to see it. and so, you obliged them.

analyze, interrogate. study with intently focused eyes at these pathways, these secret passages that map the inside of your head, your consciousness. study their contours. they seem to be infinite, to delight, to surprise, to be an endless joy. what is this joy? the joy of an experience? what is this "fun"? this fun allows you a freedom of some sort that you may have never been able to experience otherwise, and engages with it so thoughtfully and compassionately? this fun that manifests itself as an emotionally fraught, intense ride, yet also a somehow, surprisingly gentle one? this fun, -- and then the ride ends and then the bad guy dies. but who even cares about the bad guy, the bad guy was never there in the first place. who is that guy anyway? he's no one. just a dude who tries to steal credit for the ingenuity of these mazes he never had anything to do with in the first place. a pointless figurehead. a cardboard cut-out. he could have never come up with that himself. someone else must have had a hand in it all. 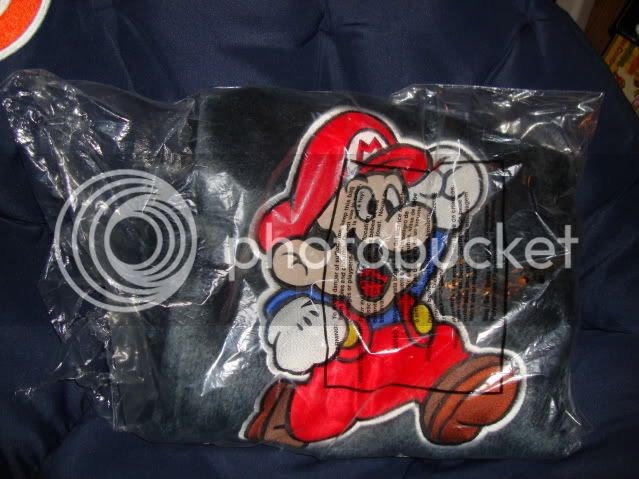 what is this "fun"? this fun allows you a freedom of some sort that you may have never had otherwise, and engages with it so thoughtfully and compassionately? this fun, --- and then it fucking pukes on your shirt and pisses on your shoe and slaps you in the face as it tells you to BUY MORE TO UNLOCK MORE ADVENTURES and to WATCH THIS TELEVISION SHOW SO THAT YOU CAN BE INVESTED IN THIS FICTIONAL CHARACTER'S FICTIONAL LIFE and EAT THIS CEREAL and ARE YOU PART OF THE SUPER CLUB? this fun, this fucking vampire. this threatened social ostracization. this beast. this inescapable viral infection. this fucking fantasy of life, this lie that no one could ever hope to live. this meme, this deferred pleasure. this compartmentalized joy. this ultimate laziness, this empty narcotic.

these pathways that ultimately lead on a circuitous path to nowhere. the end boss being nowhere. an insultingly anti-climactic, empty fart. an unceremonious dump-off point somewhere in the middle of nowhere. a rude awakening. these secrets that offer no way out, that tell you they know something when they really know nothing, that pretend to just want to hug you but don't, or won't, see that you're bleeding all over them.

and then the wound doesn't heal but somehow you're still here, walking around, for some reason you can't understand. so put on a suit and tie. go to a conference of "like-minded" individuals. revel in an invented past. shoot that shit. drink yourself to death. and then hysterically cry and moan when a little 8-bit bunny saunters across the television screen in front of you, in a magenta palette, doing a cute little 4-frame dance. he owns your past, not you. he is the monolith, the power. group therapy sessions are needed. more meds prescribed, meds sponsored by Nintendo, to help you through this difficult time. we're all here for you.

live your life inside the small, fenced-in with barbed wire chicken coop you've been placed in. stake your claim, and murder and scream for that one little mound of dirt inside the coop. dominate others, form factions. swing your dick around. survival of the fucking fittest, bro-dawg. all under the watchful, bemused eye of your farmers. but sometimes you even baffle them. sometimes they think you must be plotting to overthrow them - you must be! how could you not be! but even they will grow surprised, even disgusted to see you're just trying to kiss them. to lick them. to get to know them. even they won't understand how and why this has happened.

they have created a monster they don't know how to control anymore. they scramble and run around and check their charts, but can't come up with any kind of reasonable hypothesis. in your disgusting naivete, you might actually be onto something big, something scary. but that something only remains a possibility for a split second before you smash it helplessly into pieces. you can't help it. that glimmer is always beaten back into line by your programming. you're being farmed, not shown how to love. you can't escape your programming, silly. and so, live your life inside this pen and try not to do anything bad, sweetheart - if you can help it. 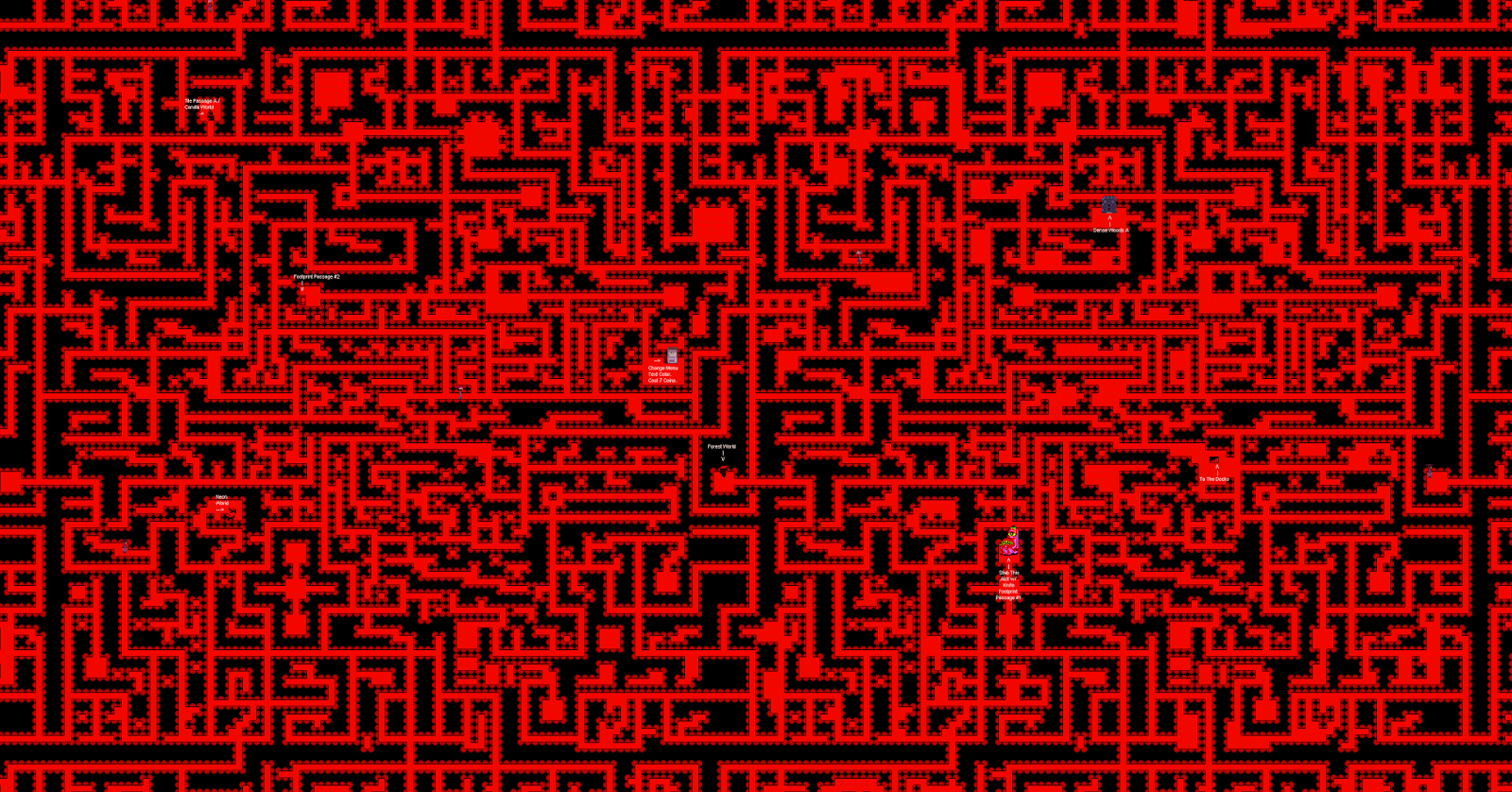 somewhere deep inside, travelling through those endless tunnels. those neural pathways. wandering through the mazes and puzzle worlds of your mind - there is a paradise. a heaven. a floating city. a mysterious gold palace. a sexy neon futurescape. a life on mars. a sun-soaked land with waterfalls and canyons and birds singing.

you spend your days building houses within houses to store all those pieces and parts you see of yourself and everyone around you. the houses are haphazard, and half-built, and improperly wired, and laying in strange positions on unstable land. but they're good enough, right, so that you can continue plotting and mapping some kind of impossible route - a route many others, in actuality, have already mapped - to that paradise. but you will never acknowledge that. you see this as a gold inside you, as something so pure and beautiful that no one will ever take from you. you will never wear it on the surface, but inside you're feverishly, desperately trying anything and everything to realize that fantasy, that Eden, running towards that horizon, towards that light at the end of the tunnel - but that land is only really there in your mind. it's only there playing on a screen inside the walls of a particular room on a particular floor of a particular apartment building, somewhere on the edge of a strange, faraway town. it's all been paved over now, and there are a million buildings just like it dotting the landscape. it's somewhere deep in the past.

but you don't seem to notice - nor do you care once it lands down in a very particular position, on one very particular plot of land, only seen and experienced in one very particular way, by very particular people. or that it's Faved, Liked, then forgotten. because, anyway, you still smile smugly at yourself. you know not-so-deep within yourself that you have that space colonized, that you really got one over on them. and they know it too. you are the master of that domain. you've escaped it all, and everything around you, you distilled in the best way possible. you're free. future generations will know you and sing your praises. you are standing atop of that little mound of dirt, and you will kill anyone who tries to take it from you now. don't fuck with me, bro, you say. i'll fuck you up. sunglasses on, cigar in mouth, rolling down the street in a limousine, uzi's blazing, while some girl in a bikini gives you head. you own the world - at least in that one moment.

and then, as you're drifting off into sleep on some cold and lonely night, as distant sirens wail and the homeless people outside your window hack and cough, and as the wind is howling (maybe not outside, but in your dream) and suddenly you're drifting into a confused, strange nightmare, you hear a voice appear in your ear that says "it's-a-me". and, for a second, you smile softly. because you see those levels of those videogames you played arrange and rearrange themselves, and superimpose themselves atop of others. and you think back to who and where you were then fondly. but then, suddenly, they begin to morph and look stranger and stranger, and like they're from some videogame you've never seen before, on some system you've never heard of before, in some language you don't understand. and then those levels begin to mold and intersect themselves with places you've been and things you've seen and experienced in the flesh - so much so that it's impossible to separate them anymore. and now all the puzzles can't be solved anymore. and the exits are all in the wrong places, and your jump key doesn't work sometimes. and the power-ups all hurt you or change your body in strange, uncomfortable ways. and all the level designs make no sense. and the keys always break when you put them in the locks. and the princess never needed saving in the first place, nor was there ever one. and all these neatly constructed little scenarios seem to hollow themselves out and flop over, like the poorly constructed backdrop of some elementary school play, or something.

and then, as you shift around restlessly in your bed, the camera zooms out on you, in your sparsely decorated apartment, in that big city - and then, eventually - still sitting on that same small plot of land, still back in that same chicken coop, still being watched by those same farmers, still fighting tirelessly and endlessly for that same little mound of dirt.