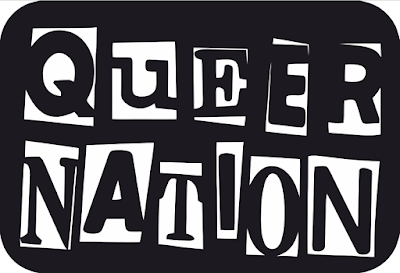 the game may be rigged, but that doesn't have to stop you. the game goes away, but in this moment you are eternal - and you have the entire universe in front of you to explore, not just some tiny little niche community on the internet.
Posted by Liz R at 11:05 PM