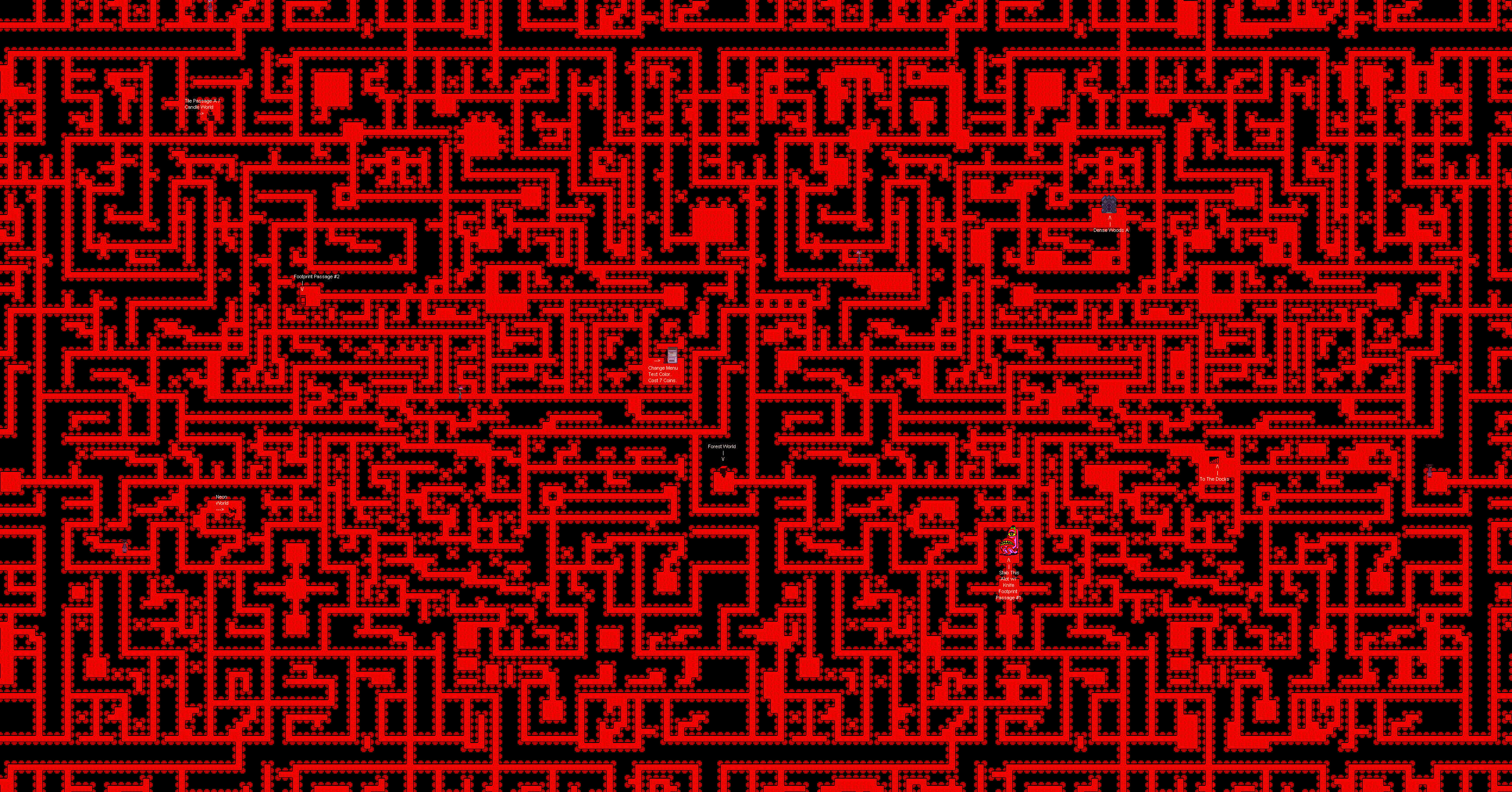 it's a gross understatement to say that i've spent a lot of time thinking about my sexuality.

i've had a lot of major revelations about my life in the past few years that have led to intense periods of isolation and self-discovery. sexuality has always been at the center of this. i usually settle on the fact that i'm interested in women, and leave it at that. by default, that makes me "queer" or "a lesbian". i won't deny those labels because they have some way of communicating to the rest of the universe what my interests are and i don't want to be an asshole.

then i'll go on okcupid and find basically every profile i look at strange and alienating in one way or another. part of it might be that i find the format of aggregating a bunch of headshots of people i'm supposed to be interested in objectifying by its nature, but it also says something about how people feel they have to present themselves to get a date. and there's definitely a pretty consistent language people use to describe themselves. depending on where you live or who you're interested in, it's different, but it's always there.

then i've had sad moments of realization when i see all of my personal heroes identify as straight or some variant of bisexual/pansexual. i couldn't think of any lesbian heroes i have off the top of my head (i believe very strongly that anyone who biologically essentializes against transwomen must have other substantial flaws in their thinking), though i'm sure there are a few. sometimes it seems kind of ridiculous that i would even give it this weight, because i understand that "non-gay" people are a vast majority of the population. but knowing that the identity i have is supposed to make me different from them in some way makes me feel pretty bad about whoever i am.

and then i'll feel inspired by something someone male-identified has done or said, or guy friends will express interest in me, and because i feel very alienated with my own identity, i'll try to let that in. and then i go over in my head many many times how maybe i'm something else, like pansexual, because that would make me more open to the world and less focused on what "lesbian" or "queer" means i can and can't do. and then i think about how girls that i feel attracted to could just be some projection of how i see myself, or a desire for the sort of strong female support i didn't have early in life. or that negative feelings i have towards male figures early in my life are obscuring feelings i might have for men.

but i realize that's just easy. it's just me, out of frustration, trying to indulge in what norms and past abuse have tried to make me believe. in better moments, basically everything feels in sync and these feelings aren't exerting any sway over me. in weaker moments, though, it is incredibly hard for me, without the support of others, to be able to separate parts of myself out and understand who i am and that i'm not some kind of freak or monster for being who i am.

going my own path and stumbling my way through all this doubt and confusion has instilled in me a very strong need for autonomy. in order to not be a victim to all of this expectation, i've found it completely vital to understand why these norms exist, who's enforcing them, and what their motivation for doing so is.

i made a music video


while looking for screenshots for my tumblr, i stumbled upon a whole world of tech demos made over the years for the zx spectrum (many of them russian). the deer running through the meadow bit at the beginning of the final video fit so well with the beginning of this song that it inspired me to do a whole video. i eagerly grabbed a bunch of them off youtube and started piecing them together into some kind of weird pseudo-narrative. i didn't have to do that much editing, as it turns out, because the ones i found were all pretty brilliant in their own ways. if nothing else, i hope this video will be a testament to that (and a testament to Blues Control, a very underrated group).

here is the link to a playlist with all demos i used in the video.

(i'm also uploading a couple more chemical warfare videos as we speak, for anyone keeping track)

chemical warfare: a wolfenstein mod i did when i was 14

after finding out that the embedded youtube videos i was using for my adventures in level design articles here are gone, i thought i should do something to make up for it.

i came up with the idea of looking back at a wolf 3d mod i did over 10 years ago called "chemical warfare". it was my first and only real significant contribution to the small wolfenstein community before i started getting into doing remixes of game music. chemical warfare is supposed to be loosely based off of wolf3d episode 4, which i have written a bit about my fascination with in this blog. and indeed, there are levels which are basically "remixes" of wolf3D levels, in episode four and elsewhere, except bigger and better..er in the eyes of a 14 year old. the level in the above video has parts which are a fairly obvious remake of episode 4, level 2 for example. but it's also a mishmash of every other thing i liked or new idea i could come up with at the time, mixed with any new graphic i could take or any new source code change i could make without changing the feel of the game that much. the result is kind of jumble of a bunch of different ideas: some really slapdash or incomplete, some too complex, some boring, some over-the-top cartoony, some too cruel, and some surprisingly interesting.

i stuck with wolf3d editing partly as a way to understand and re-experience the emotions i felt from playing the original game (i talk about this in video part 22), and partly because it was easy to visualize - every bit of data in the level was on a single screen, represented by different colors or symbols making up a big 64x64 grid. by comparison, doom and other games that i was into were full of all kinds of incomprehensible (to me) technical details. i was too overwhelmed by all the things i had to tweak just to get something working, and too bad at visualizing what everything would finally look like in the game. with wolf3d i could exorcise the ideas for spaces i felt must get out without losing my mind in the process.

i'm about halfway through the playthrough now (with commentary). i can't attest to how interesting any of this will be to someone who's not me. but i'm at level 20 now, basically halfway through the mod (there are 42 levels). my abilities and enthusiasm increased exponentially the further i got into making this, so the best levels are mostly still to come. here's a playlist of my progress that i'm updating every other day or so:

i don't think this mod was a work of genius, or anything like that. there are many, many things wrong with it. but i'm someone who is very prone to relentless self-doubt and self-examination, and i didn't really have any friends in real life to share this with or talk about any design ideas with. i was (and still am to some extent) ashamed to reveal to other people that it was even an interest of mine. it was very personal to me, and hard to talk about at time. these things i did when i was much younger are still haunting me to some extent, and making it hard for me to move on into adulthood.

i'm hoping doing these videos will at least be some sort of snapshot of something that was a big part of my life for a little while, especially for someone who won't feel like playing through all 42 levels of a 10+ year old wolfenstein fan mod. i hope at least a few people can take something meaningful from it. if not, then at least doing it will make moving on a little bit easier for me.